New York is a melting pot, with most of the racial and ethnic makeup being 41 percent white, 30 percent Hispanic, 24 percent black, and 14 percent Asian. That diversity and demographic shift are now showing up in the form of an executive order being continued by Kathy Hochul, the current Governor of New York. According to Executive Order 26.1, every executive state agency that provides public services must translate vital documents into the ten most common languages spoken by LEP individuals in New York. 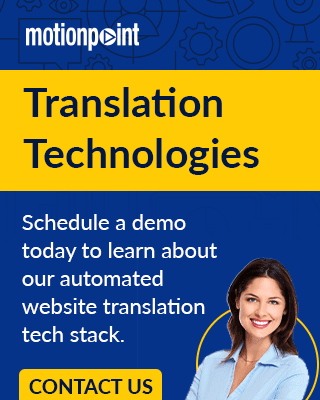 What does Executive Order 26,1 Require Exactly?

New York continues to grow, and its growth comes from multicultural populations. The Latino population is the best example, which continues to be the biggest driver of population growth in the state. Today, millions of New Yorkers speak Spanish.

Growth has also surged from Asian populations that now encompass over 8% of the population. Today, millions of New Yorkers speak Chinese, Korean, and other oriental languages.

Population growth is not slowing, and as long as growth comes from multicultural populations, language access policies will continue to happen more frequently.

In a highly diverse and interconnected state, it’s highly recommended that Language Access Coordinators provide website translation if they have a digital online presence, along with document translation and interpretation services.

Is executive order 26.1 still in effect with Andrew Cuomo resigning?

MotionPoint can help guide your covered agency through the complexities of website localization through various technologies and solutions. Please reach out to learn more.

Insource vs Outsource: The Ultimate Guide to Website Translation

Maximize your website translation ROI, and learn the secrets of cost estimation to make an informed decision.

How to calculate the costs of insourcing vs outsourcing translation.

What's best according to your stage in the translation lifecycle.

What outsourcing options are available to you.